A housekeeping employee who used to work for the Trump Hotel in Vegas claims she was kept out of church (and on the clock) for years, despite being a devout Christian … now, she’s suing.

The woman’s name is Sonia Torres, and according to a lawsuit she just filed against her former bosses in Sin City … she’d been working in the hotel’s housekeeping division without issue for years. That’s until a new housekeeping regime came in, and allegedly screwed up her Sunday appointments with God by switching up her schedule.

In the docs, obtained by TMZ, Torres claims she was hired in 2010 with an explicit understanding she would not work Sundays, so she could observe her faith. Torres says management, at the time, said no problemo … and hired her. 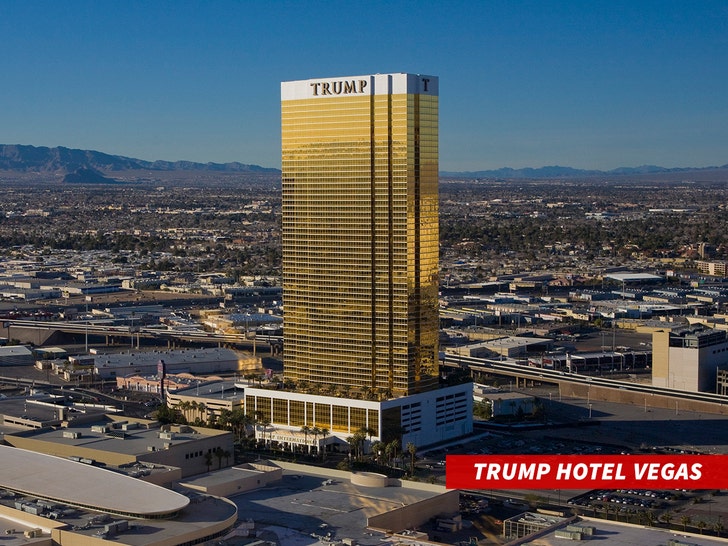 Fast-forward to 2015, and Ms. Torres alleges a new boss started giving her Sundays off to a dude who had less seniority than her. Torres says she complained to her superiors and HR, but nothing changed.

Eventually, she says the issue came to a head, and after talking it out with union reps … they suggested she go on call for Sundays, but she refused. Torres says she just topped showing up on Sundays, which got her fired in 2018. 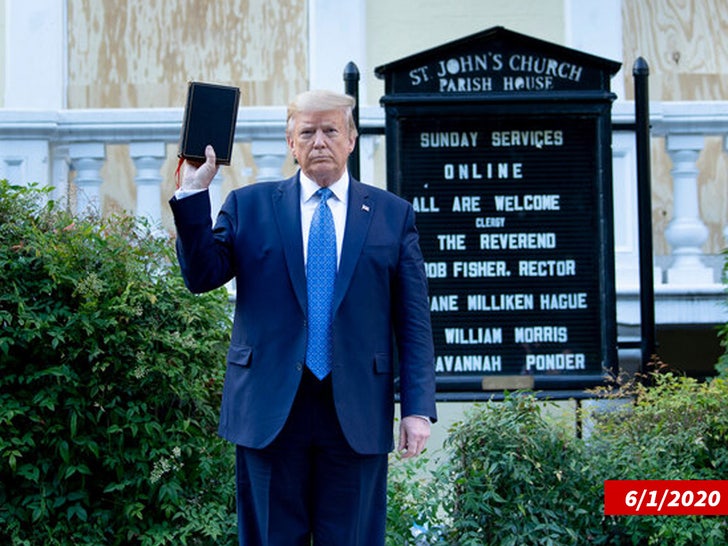